How Leaders Can Live in Truth
2 Comments

Leaders who are frank, candid and honest are sometimes called harsh, critical or cold.  While no leader should be the latter, there is a great deal of value in being a truthful leader, while also being a warm person.  In the video below, I discuss how organizations benefit and perform better when the leader is honest.

Teams and organizations benefit and perform better when the leader is honest.  After all, truthfulness is simply being aligned with reality.  When reality is avoided or “spun”, the organization, by definition, is psychotic.  It has broken from reality.  It is not anchored in what is fact and true.   And the fruit is not good fruit.  So be a leader who lives in, and conveys honesty, and everyone wins.  Here are some tips that will help you:

Ultimately, honesty wins in the long run.  Best to your leadership.

END_OF_DOCUMENT_TOKEN_TO_BE_REPLACED 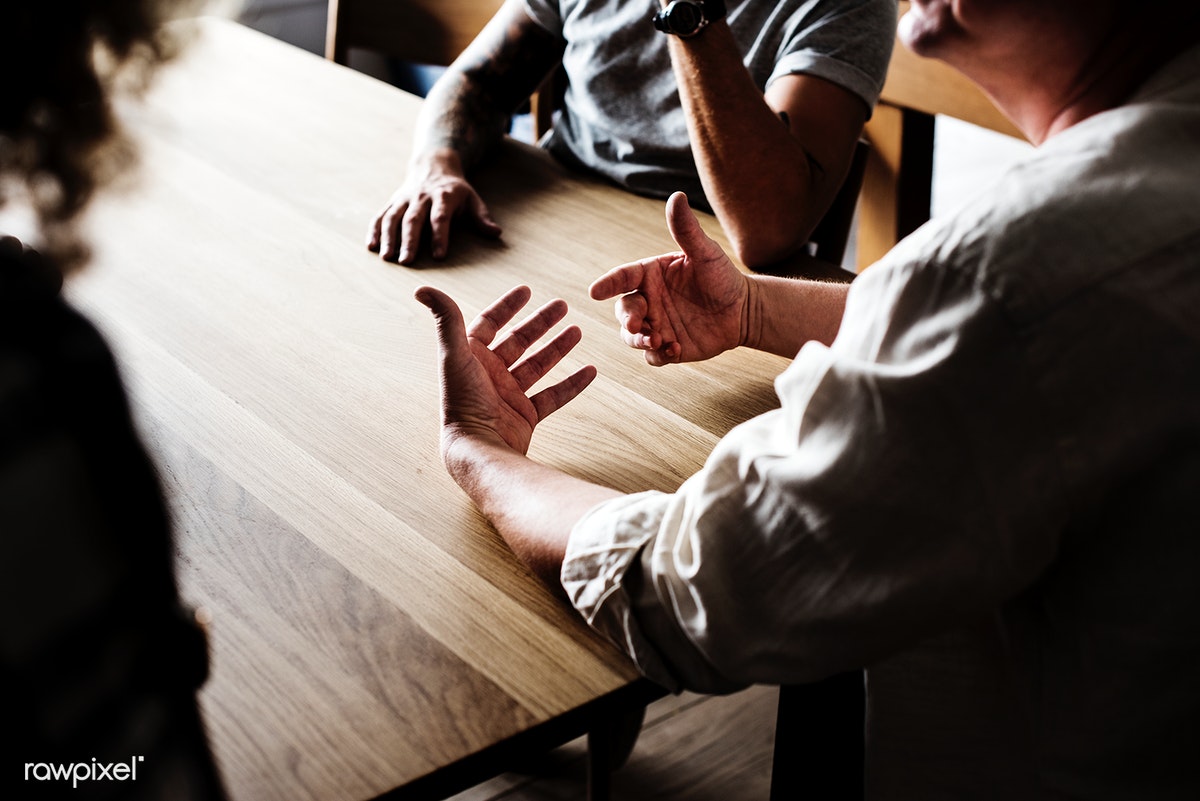